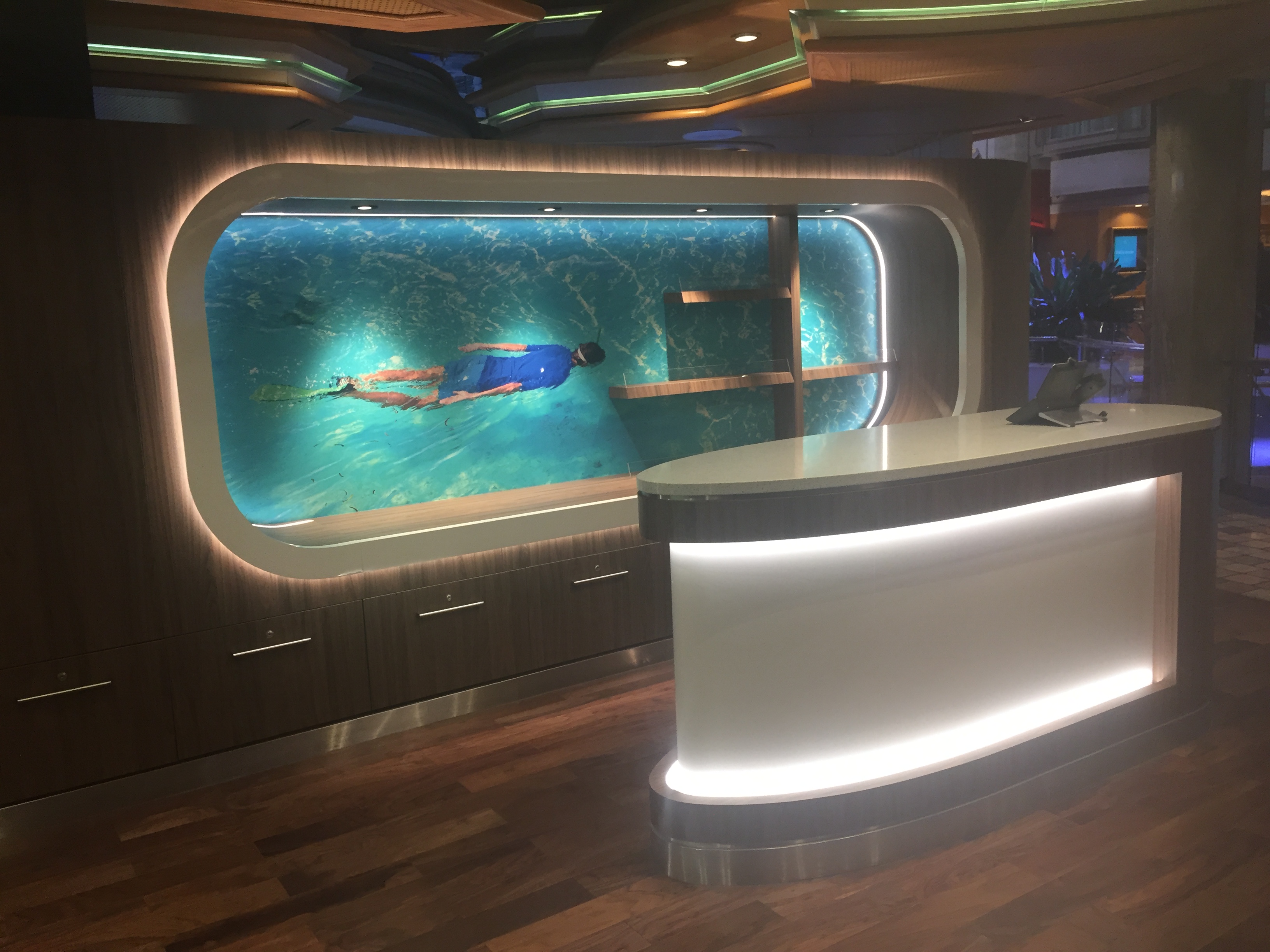 Recently my team and I went to see a completed ship that we worked so hard on.  It’s called Mariner of the Seas which is an older ship roughly 20 years old amongst the class of ships that Royal Carribean has.  These older ships have an outdated style being very thematic and tacky.  Royal Carribean, my client has been investing millions of dollars to refurbish these ships to have a more contemporary design aesthetic.  This is an extremely smart move on their part as these older ships are becoming more attractive.  Royal Carribean has been designing newer and better ships that have a wonderful modern design aesthetic.  However these are fairly expensive to board.  When the older ships get refurbished, not only are their fares cheaper but their design is on par with their newer and fancier.  After visitng this ship,  immediately started to look at their rates and I never ever done this.  Their rates are cheap and the deisgn aesthetic is wonderful which gives me so much incentive to take a cruise.  Here are completed photos taken from my iphone. 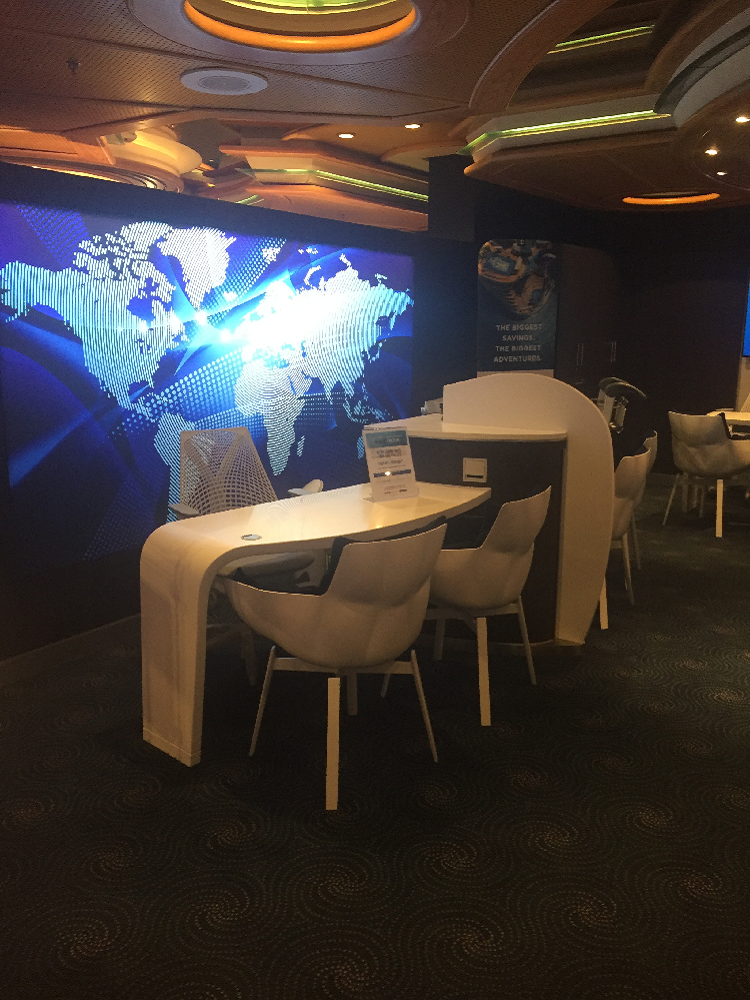 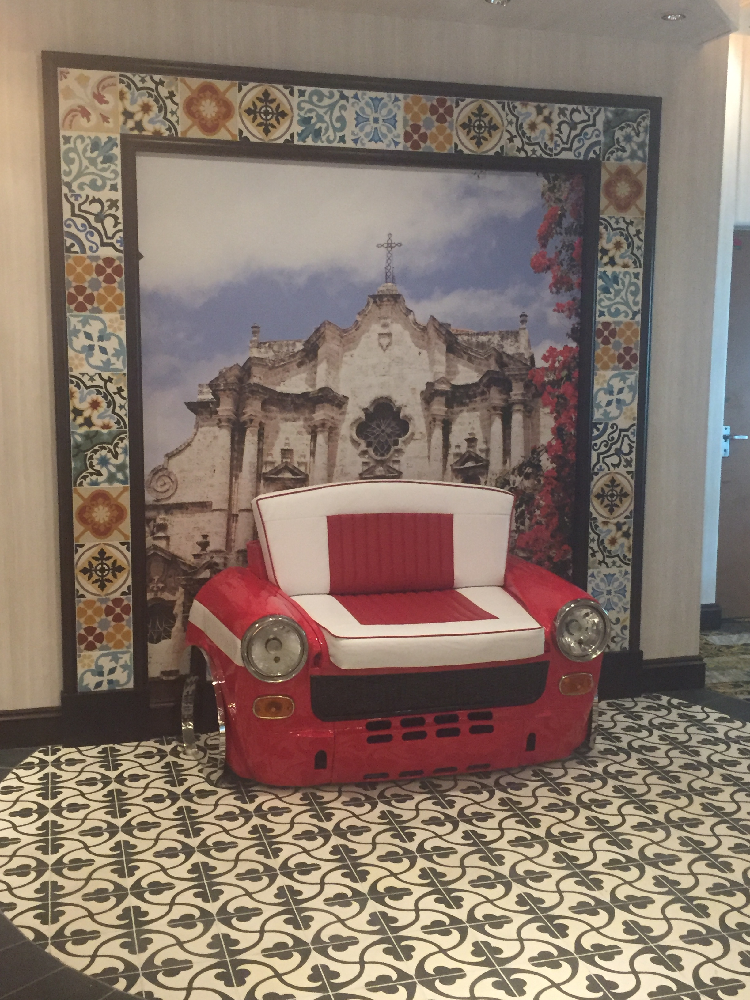 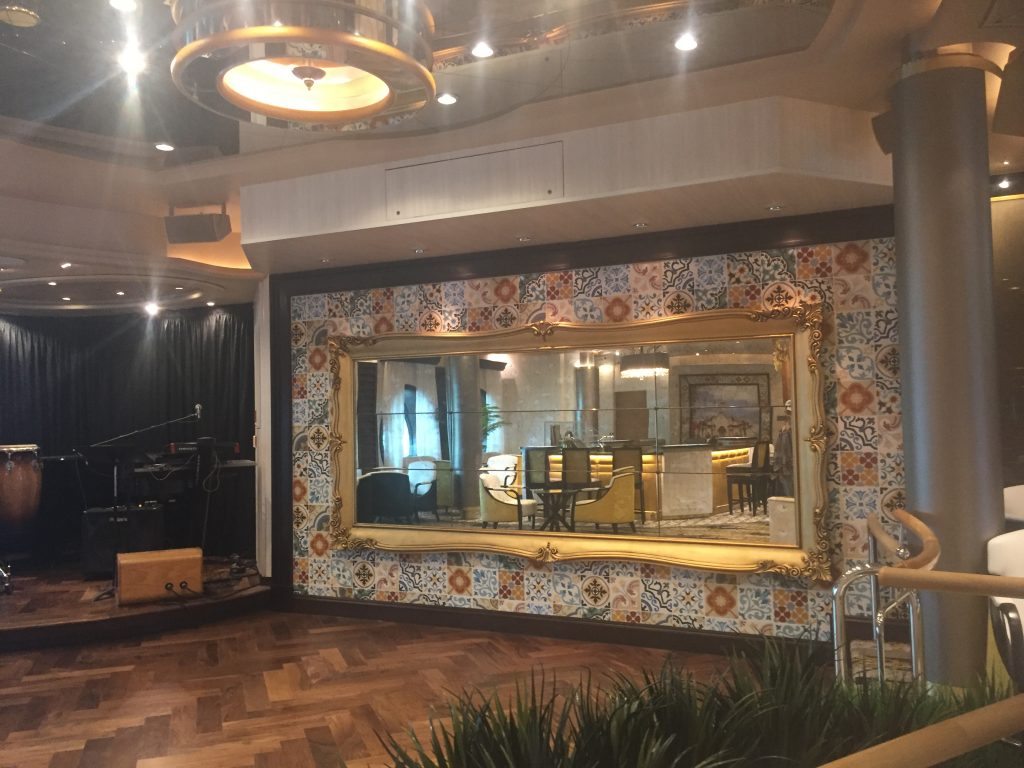 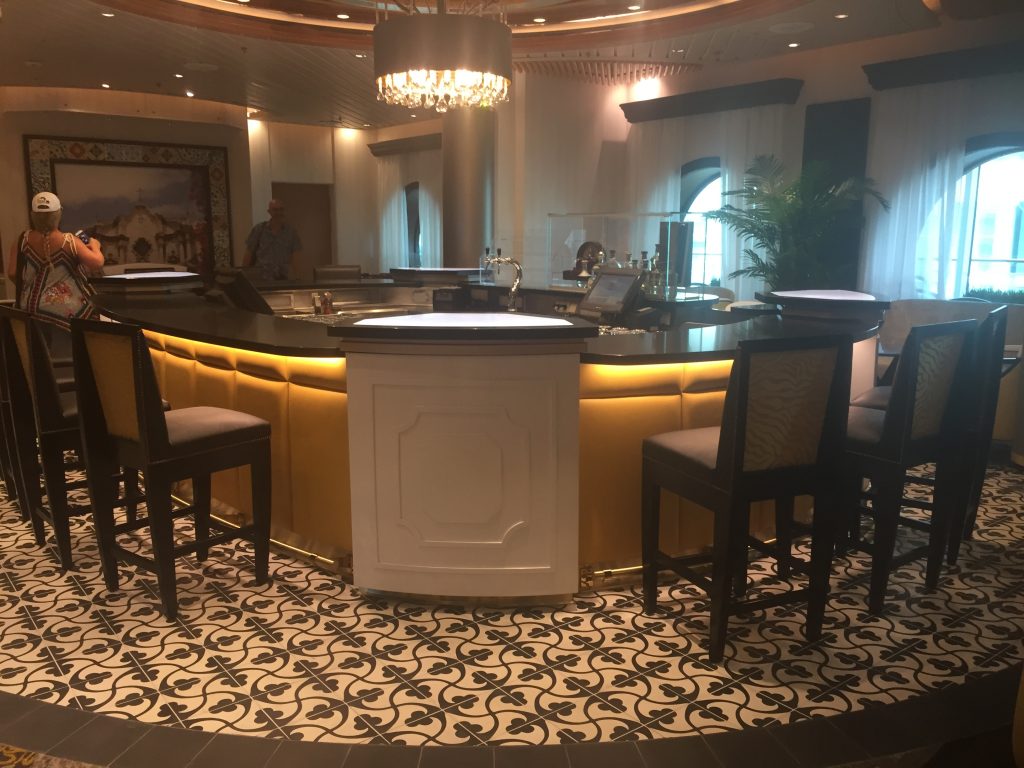 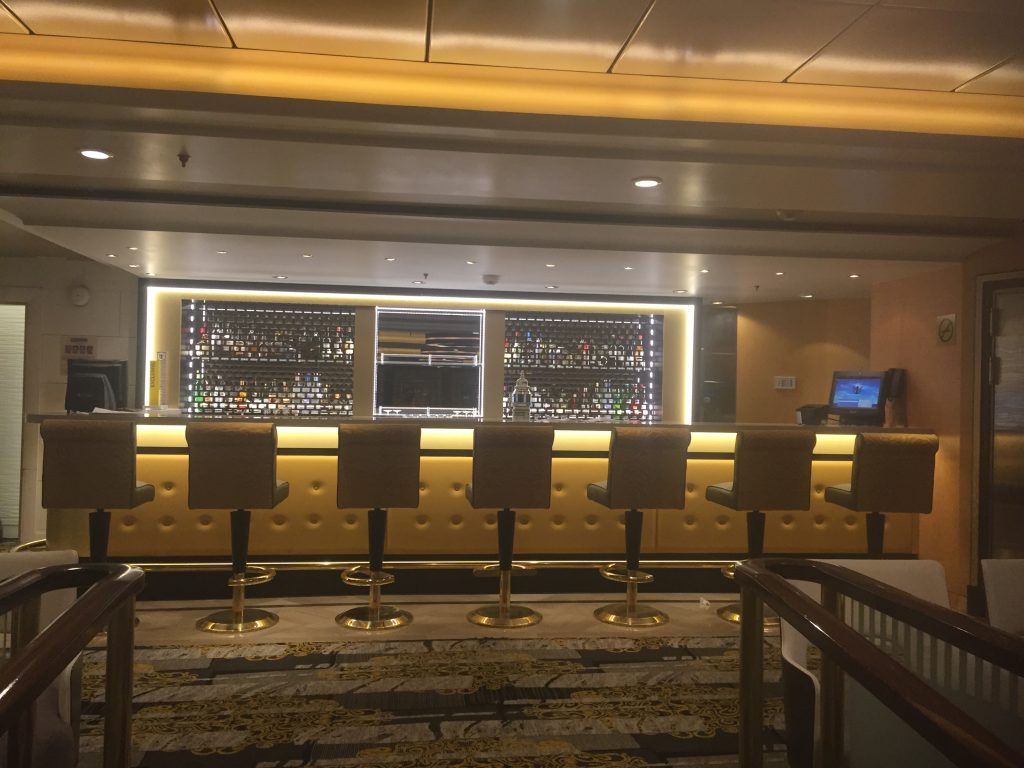 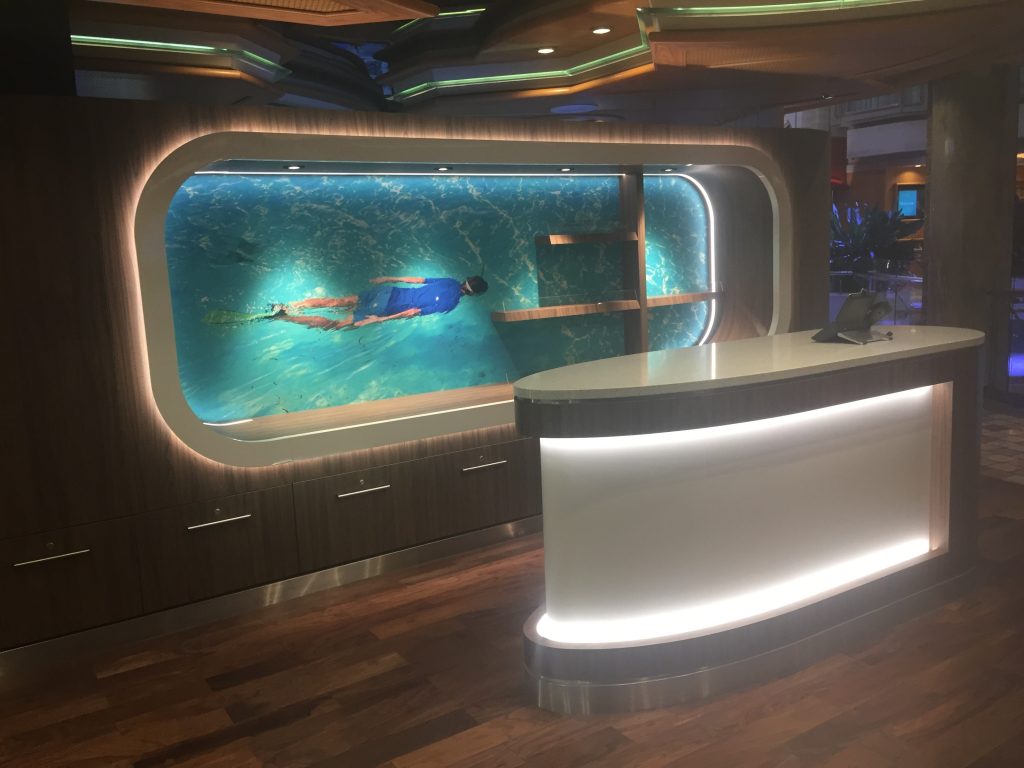 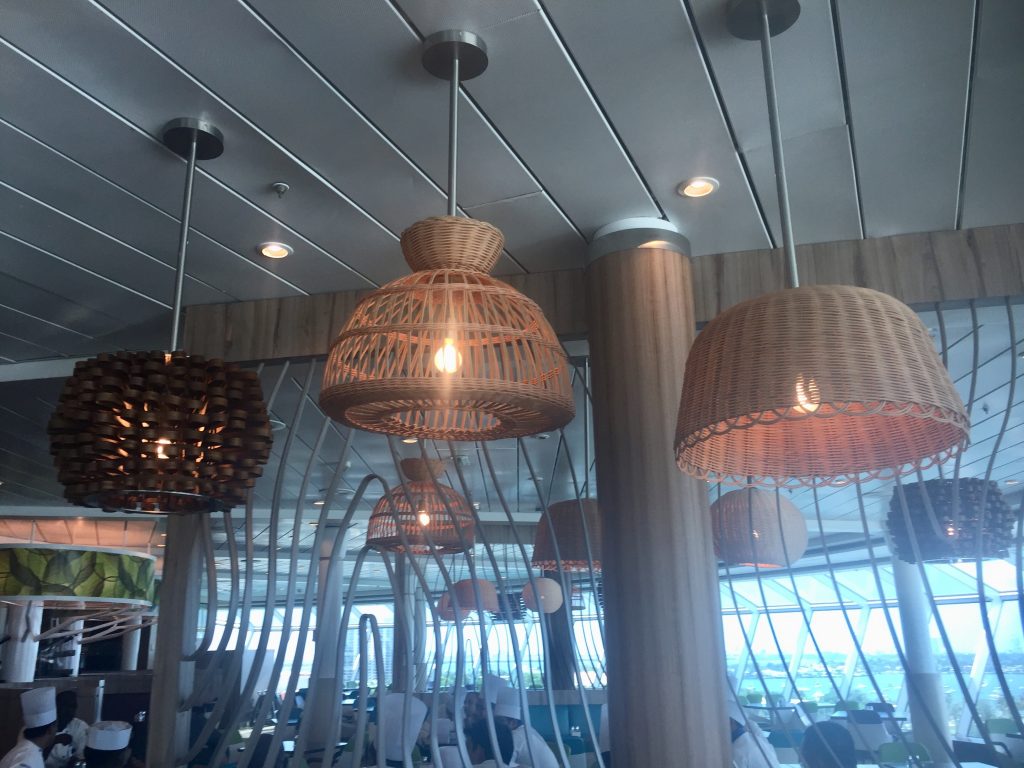 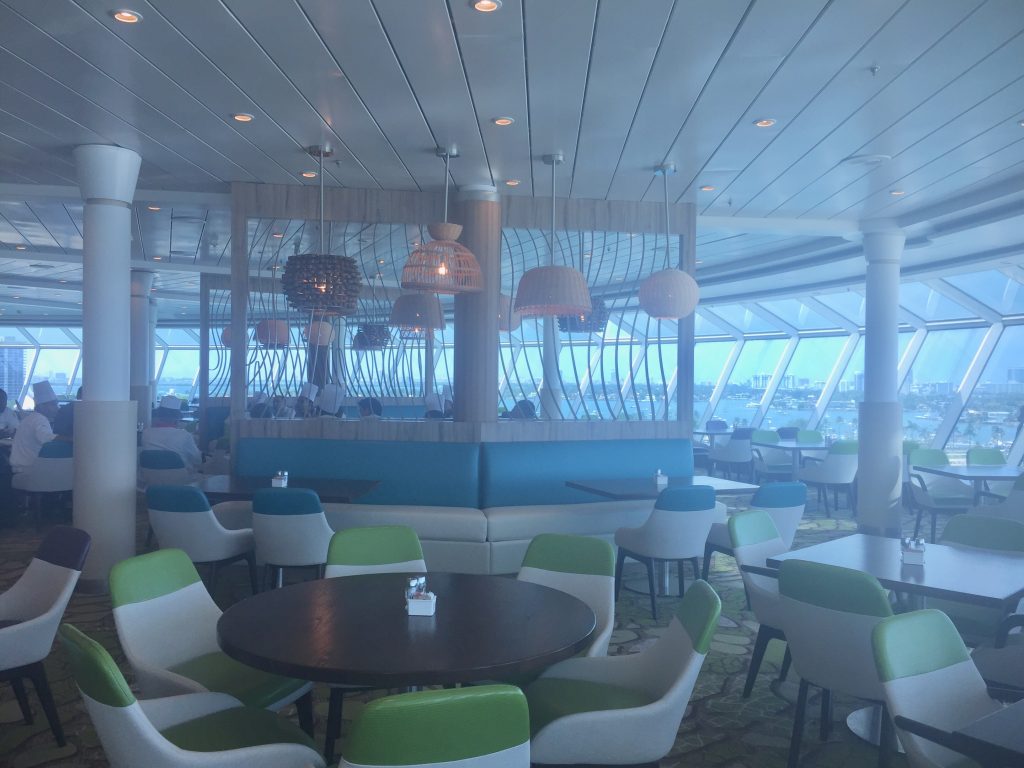 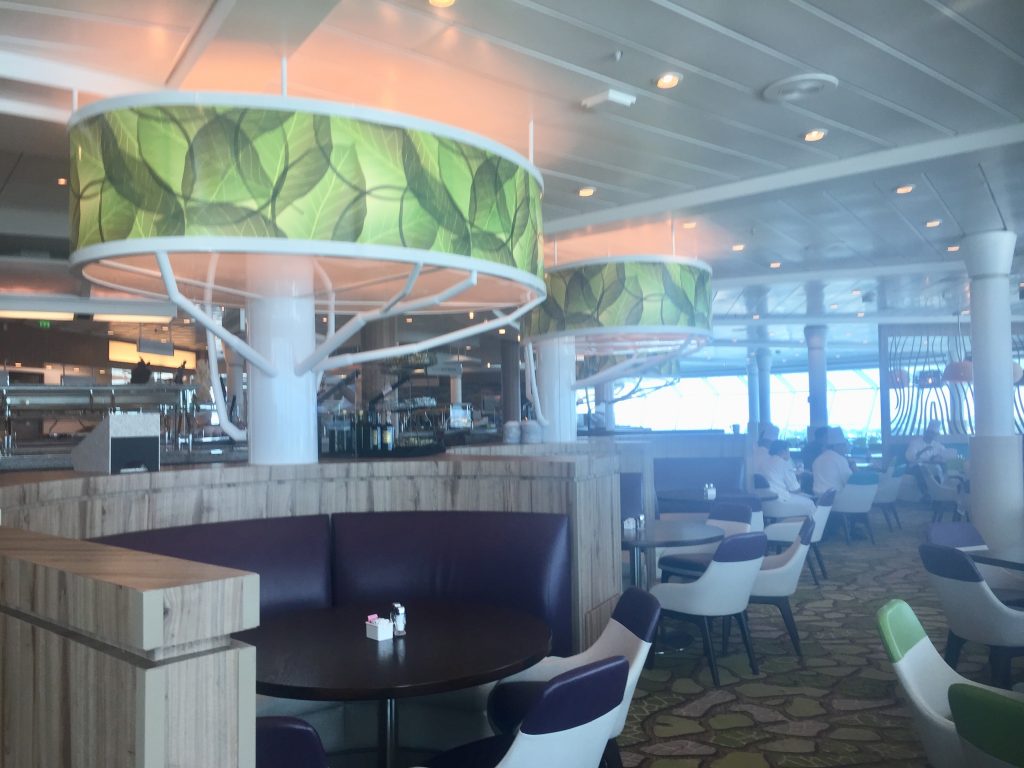 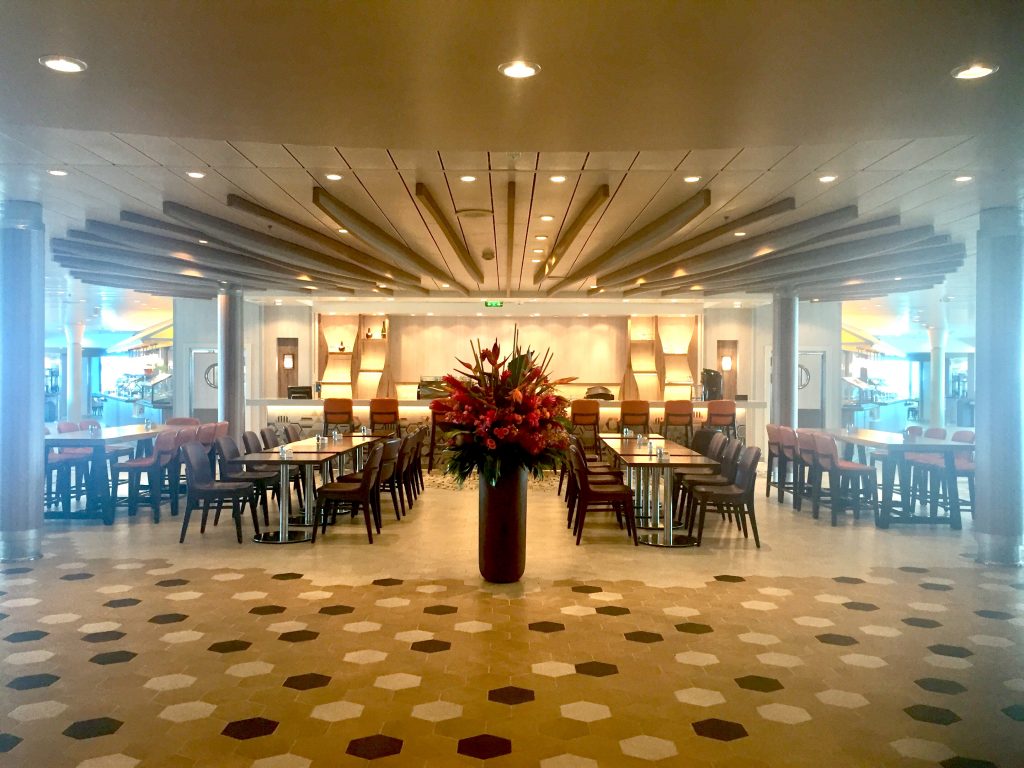 Navigator Of The Seas

Navigator Of The Seas Completed

Learn More About Us